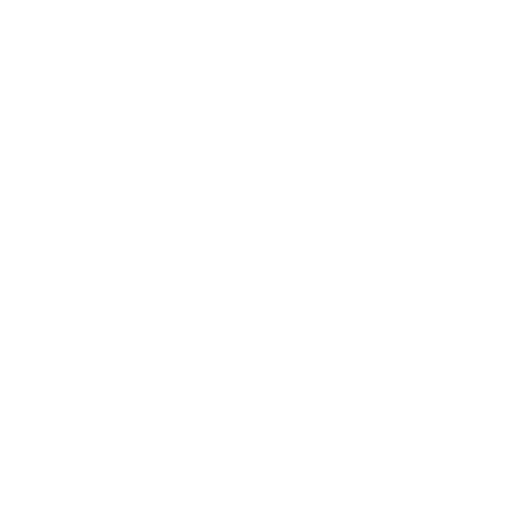 Chiarappa Impianti deals with the design, construction and installation of electrical panels of all types and sizes. Equipped with its own assembly and wiring workshop, the company manufactures electrical control and automation panels for civil-industrial use and switchboards for public lighting.

The company manufactures electrical power, automation and industrial control panels, according to a complete process ranging from design, production, installation and final testing. Non-series production allows you to process and produce any type of switchboard according to the characteristics of the system, paying particular attention to every detail.

Carries out all the insulation and dispersion tests directly on site and produces all the necessary certifications required by current regulations. All the works follow standardized and documentable procedures, the brands of components and accessories are the top-leaders in the sector. In compliance with CEI Standards, all outgoing electrical panels are subjected to tests and certificates.

Thanks to the collaboration with various partners, the Chiarappa Impianti company is able to satisfy every request, guaranteeing speed and professionalism.

Thirty years of experience gained in the construction of electrical systems, motive power systems, control and protection panels, distribution lines has allowed the company to acquire the necessary know-how to always be updated with the most innovative work techniques.

Over the decades, European and world economic development has passed through the progress of technologies, revolutionizing the industrial plant sector, which has become increasingly decisive for ensuring efficiency and safety in the industrial world.

Through continuous research, it is able to ensure the construction and installation of industrial electrical systems of a high technological level, certified and easy to access.

The most important part of the company is the customer: every detail is designed for his satisfaction. Also in the civil and tertiary fields, Chiarappa Impianti studies the most appropriate solutions, from setting up the construction site, to testing and turnkey delivery of the product. Absolute attention is paid to the materials used and the technological solutions that correspond to the best available on the market. The quality of the creations is guaranteed not only by experience, but also by the use of cutting-edge solutions and products that allow at the same time to obtain safe, functional, certified systems (as required by Law 37/08), prepared for consumption optimization, with reduced risk of energy black-out and consequent damage or inconvenience. The implants are easily accessible and do not neglect an aesthetic appeal.

Making a home smart with the latest technologies: we transform a home into an extremely innovative, comfortable and safe place.

These are real intelligent electrical systems, controlled through specific interfaces and which allow the user to manage any electrical equipment connected through a central computerized unit or through a distributed intelligence system. The various parts of the system can be connected in various ways according to the customer’s needs. Usually, it is also possible to control the system remotely via sms, email, web pages.

We create state-of-the-art civil and industrial intelligent systems, thanks to a work team made up of electronics and automation experts. We manufactures different types of systems: Environments Safety Household appliances and appliances Communication and information Automation of gates and heating.

Home automation works follow precise requirements: simplicity, continuity, reliability, low costs, energy saving and automation of actions that are repeated daily. The company is able to evaluate the main characteristics of the buildings and structure projects that comply with the customer’s needs. Each intervention responds to planning compliance tests and residential standards; Chiarappa Impianti offers complete and integrated solutions for any type of automation, managing to satisfy any need for comfort and savings for any type of structure.

Law 46/90 and the subsequent Presidential Decree 447 of 1991 define when the automatic fire detection system must be accompanied by an executive project drawn up by a qualified technician. For fire detection systems, the reference standard is UNI 9795 modified in April 2005 Automatic fixed detection, manual signaling and fire alarm systems.

The company deals with the design of the systems following the UNI-9795 standard which establishes standard criteria regarding the positioning of sensors and signaling devices. Fire detection systems, together with other measures such as the use of fireproof materials, etc., are of fundamental importance for obtaining the habitability of the various structures. In more than one European country, fire detection systems are mandatory and have standard interfaces, common to all systems, specifically designed for the intervention of the fire brigade in the event of an alarm.

All the works follow standardized and documentable procedures, the brands of components and accessories are the top-leaders in the sector. In compliance with CEI Standards, all outgoing electrical panels are subjected to tests and certificates. Thanks to the collaboration with various partners, the Chiarappa Impianti company is able to satisfy every request, guaranteeing speed and professionalism.

Do you need an efficient system?

Ask for a free quote. We will evaluate together the solution that suits your needs!

Menu
© 2022 - Chiarappa Impianti SRL - P. Iva 07375370728
Privacy Policy | Cookie Policy | Made by Artpuntocom
Request a free quote!
Send us a request for a quote and we will contact you to provide you with the best solution suited to your needs!
CALL NOW
WRITE US